What is the best city in Vietnam for foreigners? Saigon Da Nang, Hanoi or other cities?

In general, all cities in Vietnam are pleasant places for foreigners to visit and live. The largest expatriate communities are relatively present in Hanoi and Ho Chi Minh City. 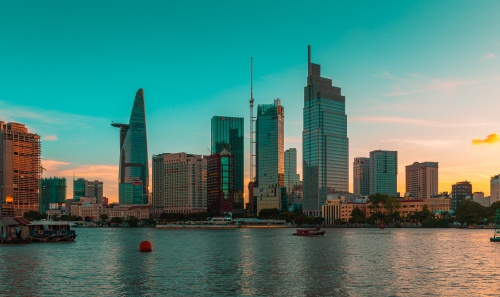 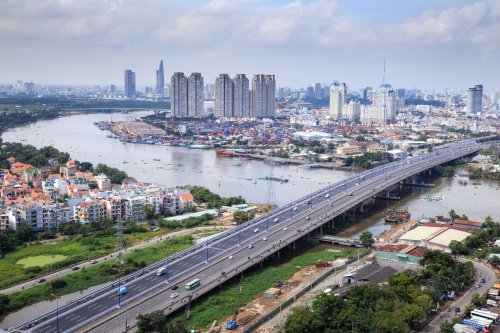 For sure, HCMC is the most developed city, its economy and infrastructure are really modern and civilized. There are many shopping malls, bars, restaurants and other stores for expats to take a break from the stressful life.

As for the weather, the only major season (dry season and rainy season), so it is more pleasant than Hanoi.

The food in HCMC is tasty, cheap and easy to eat

However, another bad thing is that the crime and theft in HCMC may be higher and violent than that of Hanoi, it could happen on the road in the morning and in front of many people.

Ho Chi Minh City is the largest city in Vietnam. It used to be called Saigon, which consisted only of districts 1 and 3.

Today, Ho Chi Minh City is composed of at least 12 districts located around Saigon. A lively city that can satisfy your craving for nightlife, plenty of activities to do and the support of large expatriate groups.

The 1000 years old Vietnamese capital, most travelers who come to Vietnam want to quickly explore this old city and feel the traditional culture first.

Hanoi is a bustling and lively city, literally. Everyone has things to do, the streets are always full of people, Hanoi can be considered as one of the safest places in Vietnam.

Why is it the best city to live in Vietnam?
The capital of Vietnam not only attracts visiting tourists, but expatriates who are considering settling in Vietnam are at the top of Hanoi's list. The capital is rich in culture despite the waves of travelers arriving every year.

There are less cultural activities. There is almost no nightlife in Da Nang.  If you want a fun life, we would not recommend Da Nang.

But if you want to live a peaceful life, with outdoor activities (running or practicing yoga on the beach), biking at Son Tra Peninsula... or just biking around town, we would recommend it.

Besides, it's clean in Da Nang. Local (street) food is much cheaper (half the price of Sai Gon) and of good quality, especially compared to Ha Noi.

From Da Nang, you can go to Hoi An easily. So if there is nothing to do in Da Nang one day, it would take you 30 minutes to get to a beautiful old tourist town

Summer is hot but after 4pm, there is sea breeze. The worst thing could be the typhoons in October and November, but there is nothing really affected. Even after heavy rains, the streets are not flooded

Known as one of the best cities in Vietnam, Da Nang attracts expats looking for a nice beach life but a good atmosphere.

Expats with children and/or those retiring choose Da Nang, which has its own airport serving all parts of Vietnam and even outside.

Nha Trang is popular for Russian expats, mainly because almost everything here is in Russian, even the locals speak Russian or Vietnamese.

Nha Trang is also popular for its beaches and resorts, while expats enjoy year-round good weather and good Vietnamese food.